The Women’s Travel Club has been developed for women by women. The company offers innovative trips with the women traveler in mind. Their tours are a fun, safe opportunity for women who love to travel.
The small group, women only tours consist of 10 to 15 women per tour and are lead by a Women’s Travel Club tour leader. The tours are designed specifically for the Women’s Travel Club. They offer more inclusions that women enjoy, including sightseeing, shopping, cuisine and wine.
The majority of Women's Travel Club members are women who come to them as solo travelers and are women of every age. Through their own clients and networking clubs the company has realized a general desire for women to travel who don’t always have a companion. We developed the Women’s Travel Club for these women to have a fun and safe group to travel with. They also offer to match up roommates to save on single supplement rates.
The Women’s Travel Club offers tours all over the world designed for the women traveler, from the very active to the more relaxed. Tours are experience intensive with exceptional inclusions. Some of the tours available for 2019 include South America, Europe, Africa and Asia.
View available tours: http://www.womens-travel-club.com/tours.html
Web: www.womens-travel-club.com
Phone: 844-749-0725
Email: info@womens-travel-club.com 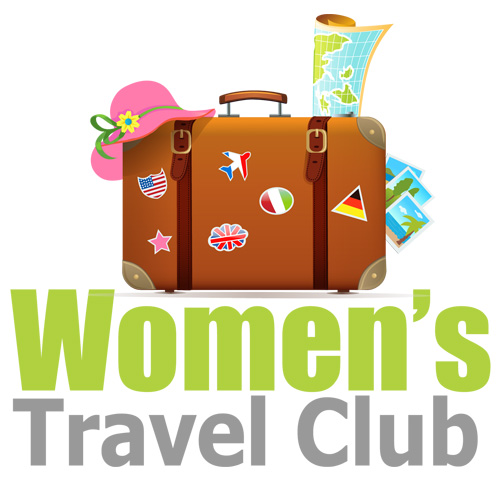 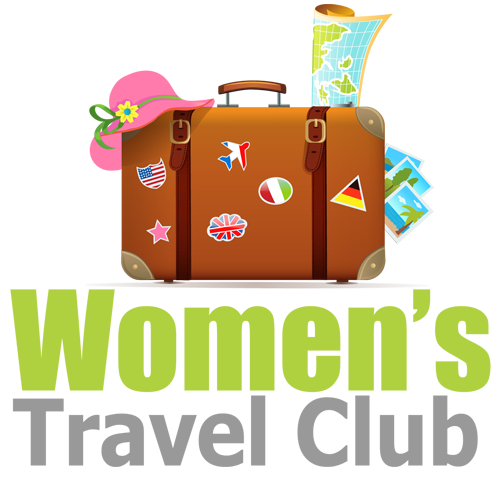 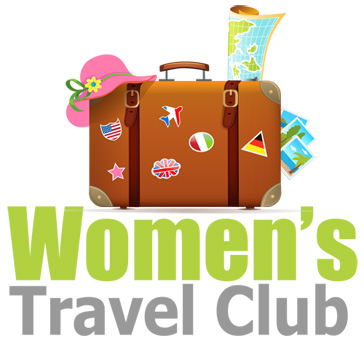 Thank you for your interest in the Women's Travel Club. Our marketing department is always available for assistance with articles and interviews. Please contact Kevin Hilberdink at info@womens-travel-club.com for more information.